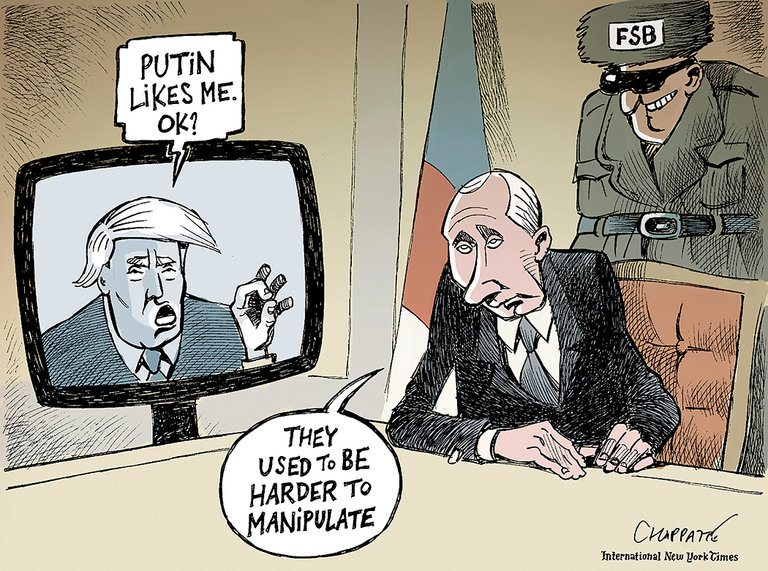 "Sarcasm" is the walk-back Trump is using to reflect the outrage that either his family or the money folks at the RNC have used to get through to him.   Sarcasm is not becoming of any world leader when the subject matter relates to sensitive political topics.   The picking up of pieces after the explosion cannot be mitigated by blaming the flashpoint as a form of sarcasm:


Donald Trump: I was being sarcastic about Obama and Isis 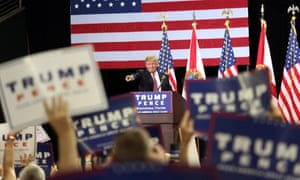 Donald Trump has walked back his false claim that Barack Obama founded Isis, tweeting on Friday morning that he was only being sarcastic.

Focusing on CNN's reports on his original comments, the Republican candidate wrote:


On Thursday, Trump had refused to take the opportunity to reframe his remark to mean that Obama had created the context for the Islamic State's growth. Conservative radio host Hugh Hewitt told him: "I know what you meant – you meant that he created the vacuum, he lost the peace."

Trump first claimed Obama was "the founder of Isis" on Wednesday night at a rally in Sunrise, Florida.Trump did acknowledge that the root of his argument was that if Obama "had done things properly, you wouldn't have had Isis", but he repeated: "Therefore, he was the founder of Isis."

"Isis is honoring President Obama," Trump said of Islamic State. "He is the founder of Isis. He founded Isis. And, I would say the co-founder would be crooked Hillary Clinton."

On Thursday night at a rally in Florida, he repeated the claim, explaining that if the president had maintained a small force in Iraq, he could have prevented the militant group's rise.
Clinton has attacked Trump for the remarks, writing on Twitter: "It can be difficult to muster outrage as frequently as Donald Trump should cause it, but his smear against President Obama requires it. 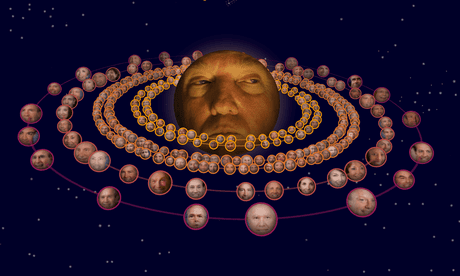 Who supports Donald Trump? The new Republican center of gravity


"No, Barack Obama is not the founder of Isis. Anyone willing to sink so low, so often should never be allowed to serve as our commander-in-chief."

The Isis controversy comes after Trump faced backlash over his hint that gun rights supporters might attack Clinton, something that seemed to cause genuine shock in a country that has grown used to Trump pushing the boundaries of appropriate political discourse.


Since July's Republican convention, Clinton has taken a firm lead in the polls as Trump has struggled from controversy to controversy, pursuing a feud with the Muslim family of a dead US army captain and suggesting Russia publish any of Clinton's missing emails it has hacked, before this week's inflammatory remarks. The Democratic candidate is 6.3 points ahead in the latest polling averagecompiled by Real Clear Politics.

"At the end, it's either going to work or I'm going to, you know, I'm going to have a very, very nice long vacation," Trump told CNBC on Thursday.

The campaign is due to meet RNC officials in Orlando on Friday, the Associated Press reported, with both Republican officials and Trump's staff saying the meeting is focused on the campaign in Florida and not tensions between the campaign and the GOP.