Something to Know - 23 April 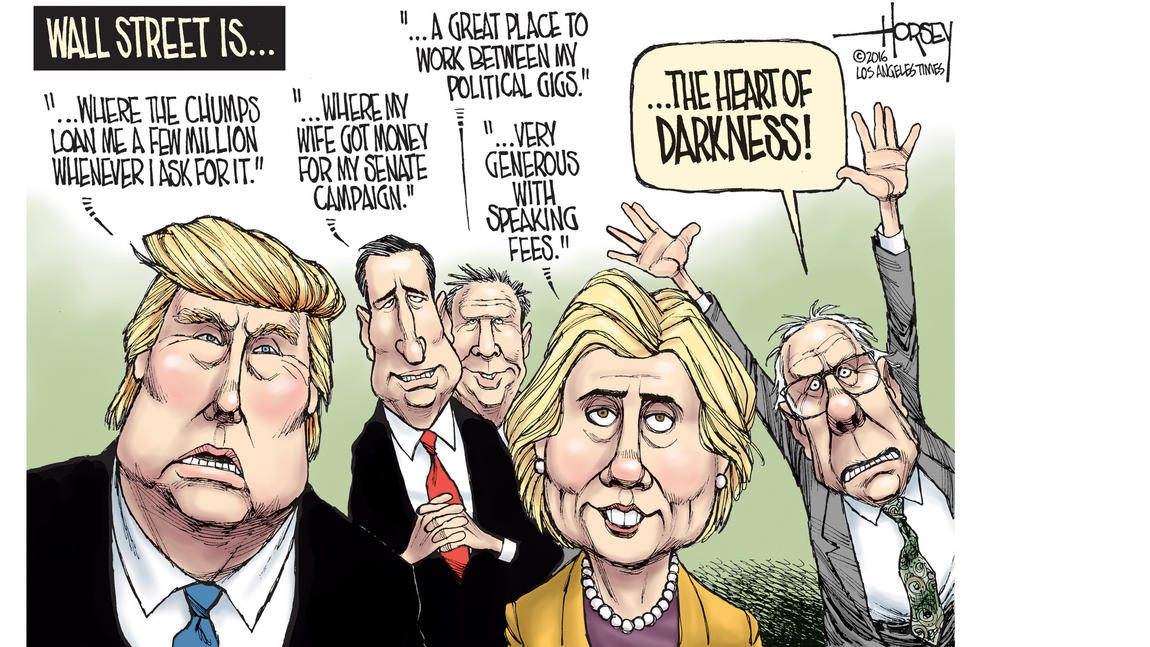 In consideration of the fact that Hillary Clinton just may be the nominee of the Democratic Party, many voters will be turning to closer examination of Hillary and her policies and where it may take the nation.   One YUGE factor is the buzz about Hillary's "hawkishness".  This well-written and plainly presented article helps in the process:
http://www.nytimes.com/2016/04/24/magazine/how-hillary-clinton-became-a-hawk.html?emc=edit_th_20160423&nl=todaysheadlines&nlid=2318049

How Hillary Clinton
Became a Hawk

Throughout her career she has displayed instincts on foreign policy that are
more aggressive than those of President Obama — and most Democrats.