Something to Know 14 April

This is a test to see how using Yahoo Mail works for sending my bulk emails of this project out.   Gmail is not working for me now
Today at 11:01 AM
Big Money will be moving in to the Weed business.  Big Money will spend big bucks to push for voter approval.  Big Money will then craft the legislation that will squeeze out all the little craft weed growers who inspired the acceptance of it all in the first place.   Will we be able to grow our own plants in our window planters...?   Big Money won't like that at all.

QUOTATION OF THE DAY

"In California, especially in Humboldt, we have a code of conduct: Respect the land and respect the people. I don't want that culture to be replaced by guys in $5,000 suits."
PATRICK MURPHY, a cannabis farmer in Humboldt County in northwest California, on how he had seen a corporate takeover of the marijuana industry in many other states.
http://www.nytimes.com/2016/04/12/us/in-california-marijuana-is-smelling-more-like-big-business.html?emc=edit_th_20160412&nl=todaysheadlines&nlid=2318049&_r=0

In California, Marijuana Is Smelling More Like Big Business 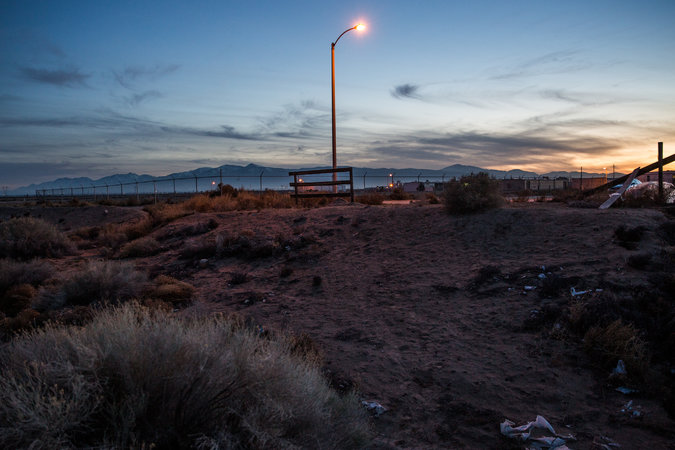