Something to Know - 6 August 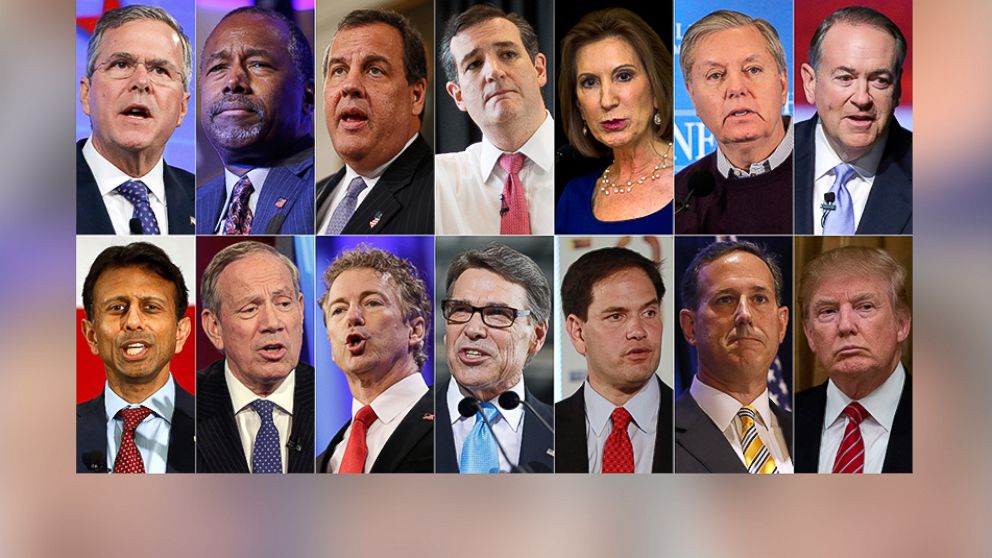 Donald Trump's campaign slogan is "Make America Great Again!" A better one might be "Only in America." You could not ask for a better illustration of the complexity of ordinary Americans' attitudes toward class, wealth, and social identity than the fact that a billionaire's popularity among working-class voters has given him the lead in the race for the Republican Presidential nomination. In a recent WashingtonPost/ABC poll, Trump was the candidate of choice of a full third of white Republicans with no college education. Working-class voters face stagnant wages and diminished job prospects, and a 2014 poll found that seventy-four per cent of them think "the U.S. economic system generally favors the wealthy." Why on earth would they support a billionaire?

Part of the answer is Trump's nativist and populist rhetoric. But his wealth is giving him a boost, too. The Democratic pollster Stanley Greenberg, who's published reams of work on white working-class attitudes, told me, "There is no bigger problem for these voters than the corruption of the political system. They think big companies are buying influence, while average people are blocked out." Trump's riches allow him to portray himself as someone who can't be bought, and his competitors as slaves to their donors. (Ross Perot pioneered this tactic during the 1992 campaign.) "I don't give a shit about lobbyists," Trump proclaimed at an event in May. And his willingness to talk about issues that other candidates are shying away from, like immigration and trade, reinforces the message that money makes him free.

Trump has also succeeded in presenting himself as a self-made man, who has flourished thanks to deal-making savvy. In fact, Trump was born into money, and his first great real-estate success—the transformation of New York's Commodore Hotel into the Grand Hyatt—was enabled by a tax abatement worth hundreds of millions of dollars. Yet many voters see Trump as someone who embodies the American dream of making your own fortune. And that dream remains surprisingly potent: in a 2011 Pew survey, hard work and personal drive (not luck or family connections) were the factors respondents cited most frequently to explain why people got ahead. Even Trump's unabashed revelling in his wealth works to his benefit, since it makes him seem like an ordinary guy who can't get over how cool it is to be rich.

For someone who talks a lot about winning, Trump has a résumé dotted with more than a few losses. On four occasions, companies he's been involved with have gone bankrupt. Yet these failures haven't dented his reputation at all, contributing instead to a sense that he's had to deal with adversity. In other countries, such failures would make it very hard for him to campaign as a visionary businessman. But the U.S. has always been exceptionally tolerant, in terms of both attitude and the law, toward business failure and bankruptcy. Indeed, Trump brags about how he used the bankruptcy code to get better deals for his companies; as he put it not long ago, "I've used the laws of the country to my advantage."

Trump is hardly the first Western plutocrat to venture into politics. Think of William Randolph Hearst or, more recently, Silvio Berlusconi. But both Hearst and Berlusconi benefitted from controlling media empires. Trump has earned publicity all on his own, by playing the role of that quintessential American figure the huckster. As others have observed, the businessman he most resembles is P. T. Barnum, whose success rested on what he called "humbug," defined as "putting on glittering appearances . . . by which to suddenly arrest public attention, and attract the public eye and ear." Barnum's key insight into how to arrest public attention was that, to some degree, Americans enjoy brazen exaggeration. No American businessman since Barnum has been a better master of humbug than Trump has.

Take the debate over how much Trump is worth. It's impossible to get a definitive accounting of his wealth, since almost all of it is in assets—mainly real estate—that don't have clear market values. Still, he's clearly enormously rich. Bloomberg estimates his wealth at $2.9 billion, while Forbes pegs it at $4.1 billion—both tidy sums. But Trump will have none of that: thanks to the value of his brand, he says, he's worth at least a cool ten billion. This number seems so absurdly over the top as to be self-defeating. But there is a kind of genius in the absurdity. Trump understands that only an outrageous number can really "attract the public eye and ear."

Trump's lack of interest in policy and his inflammatory rhetoric make it easy to dismiss him as a serious candidate, and it's highly improbable that he could ultimately win the nomination. But his bizarre blend of populist message and glitzy ways has allowed him to connect with precisely the voters that any Republican candidate needs in order to get elected (including many whom Romney couldn't reach). As Greenberg says, as long as he's in the race, "Trump is a huge problem for the Party. He's appealing to a very important part of the base, and bringing out the issues the other candidates don't want to be talking about." Republicans may be praying that his campaign is just a joke, but right now Trump is the only one laughing. ♦