Not every article that appears here needs to be red meat and full of angst on our political system.  Some things just need to be regarded as common sense and worth our attention, like this one.   We are paying for something that we should be able to have unfettered access:
http://www.nytimes.com/2015/06/17/opinion/congressional-research-belongs-to-the-public.html?emc=eta1

Congressional Research Belongs to the Public 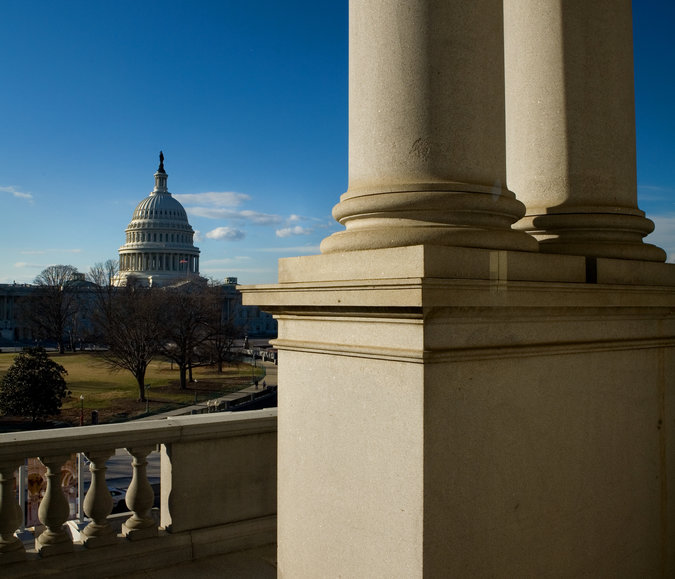 In Washington, the reports have become commodities traded and sold by policy wonks.

EveryEveryday, the Congressional Research Service, a little-known government agency attached to the Library of Congress, churns out papers on issues as varied as the defense budget, the farm bill and nuclear weapons. They're not classified. They're nonpartisan. And unlike many government reports, they're fairly easy to understand. Yet it's hard for most people to get copies of reports produced by the Congressional Research Service, which operates as an in-house think-tank for lawmakers. That is absurd.

As the Library of Congress, which will soon get a new leader, takes long-overdue steps to modernize digital access, lawmakers and library officials must find a way to make the service's valuable work readily available. These expert reports give taxpayers a richer understanding of the issues and choices their representatives deal with.

Currently, some of these reports are made available to people who know where to look, like diplomats, lobbyists and reporters. Constituents can get them from congressional offices if they know what to ask for. Some private groups, like The Federation of American Scientists, post a selection on their websites. But access is very haphazard.

Senate bills have been introduced in past years that would have made all Congressional Research Service reports available online, much like those produced by the Congressional Budget Office and the Government Accountability Office. Yet, since 1952, the yearly bill that provides financing for the Congressional Research Service, which employs more than 600 people and has an annual budget of roughly $107 million, has contained a vaguely worded provision that the agency believes prevents it from sharing reports broadly. Early this year, Representatives Leonard Lance, a Republican, and Mike Quigley, a Democrat, introduced a measurein the House to require the service to post its reports online.

Because it's hard to get the reports, a small cottage industry selling copies has sprung up. Penny Hill Press, a small business run out of a suburban Maryland home, charges $399 a year for a subscription to what it advertises as the most comprehensive collection of Congressional Research Service reports. A few for-profit information businesses also offer access to the research service's content to subscribers.

Given the extreme partisanship and gridlock in Congress, it's more crucial than ever to have an informed electorate. Putting these reports in the public domain is an important step toward that goal.

I found there was only one way to look thin: hang out with fat people.