Something to Know - 13 June 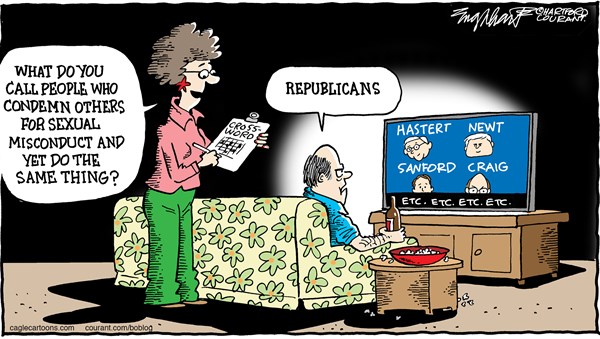 The Ride of Paul Revere. Also.

Listen my children and you shall hearOf the midnight ride of Paul Revere,On the eighteenth of April, Nineteen Seventy-five;Hardly a man is now aliveWho remembers what pants we wore that year.

He said to his friend, "If the British marchBy land or jetski from the town to-night,Ring a big bell in the belfry towerOr maybe ring two, if you have the power.And with your ale, don't get too wrecked."His friend looked puzzled: "In what respect?"

Then Paul Revere, he took his gunBecause the British were trying to take all his funAnd rowed to the opposite shore to seeIf the British had made it to Applebee's.For Ron Paul Revere swore there to the hostessThat he would protect the salad bar mostest.

And then his friend rang some bells—I forget just how many, maybe like ten?When I asked the man later he said "all of them."And then Paul rode his horse down the freewayShooting his warning shots and telling people they were gonna be free and stuffAnd everyone said "hell yeah!" and something that rhymed with that.

So the British that day did not take our arms,We like to say because of his alarms.And so we all were gonna be secureAnd our automatic rifles still purr.In truth though, no thanks to Paul RevereWho paused in this alley, and is still sitting here,For halfway through that historic bitPaul Revere got fed up, and muttered "I quit."

--
****
Juan
If it's true that our species is alone in the universe, then I'd have to say the universe aimed rather low and settled for very little.
George Carlin