The difficulty of basing a political movement on "Populism" is that an appeal is made based on creating an image that someone else is getting all of the goodies at the expense of "us", and that "we" need to make sure that we create public policies that even the playing field.   Everything can go well on this appeal if "We" can raise ourselves up to a level where "They" settle after establishment of parity.  However, when "We" are the objects of those who need to contribute to the evening of playing field, it does not go too well.   That is the subject of this article, and really the essence of what JFK could have been alluding to when he put forth "....ask not what your country can do for you...":
http://www.nytimes.com/2015/02/04/opinion/the-problem-with-middle-class-populism.html?emc=edit_ty_20150204&nl=opinion&nlid=2318049

The Problem With Middle-Class Populism 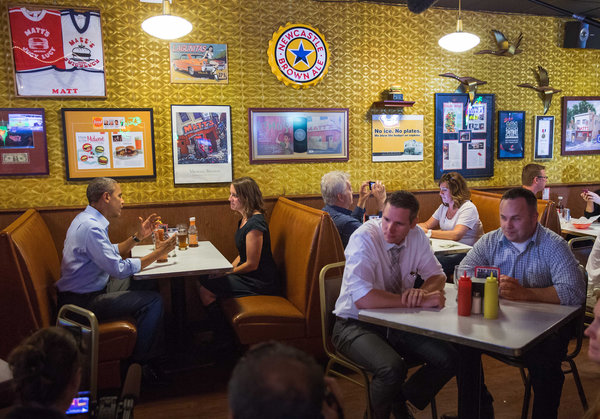 After Rebekah Erler wrote to him about the increasing cost of raising a family, the president met her for lunch at Matt's Bar in Minneapolis. CreditDoug Mills/The New York Times 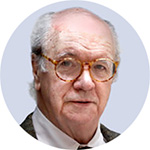 In his State of the Union address last month, and in four subsequent addresses to the public, President Obama used the phrase "middle class" (approvingly) a total of 49 times, and the term "superrich" (in an accusatory sense) eight times. It sounded like this:

For far too long, lobbyists have rigged the tax code with loopholes that let some corporations pay nothing while others pay full freight. They've riddled it with giveaways that the superrich don't need, while denying a break to middle-class families who do. We don't just want everyone to share in America's success, we want everyone to contribute to our success.

The problem for Democrats is that the party's newfound emphasis on benefits for the middle class and contributions from the rich threatens to alienate the upscale wing of the party, which fears that it will be left to pick up the tab.

The initial reaction to the Democratic message in the State of the Union was positive. A CNN survey of 420 viewers conducted just before and after the speech found that 81 percent responded favorably, including 51 percent who said they had a "very favorable impression." 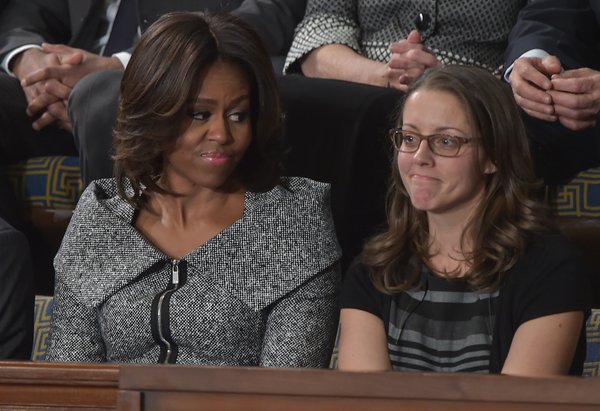 Michelle Obama and Rebekah Erler during the State of the Union address, in which the president said that people like Ms. Erler and her husband were "the reason I ran for this office." CreditNicholas Kamm/Agence France-Presse — Getty Images

Using "dial testing" – a survey method in which participants are given hand-held dials that can be turned to register positive and negative reactions in real time — Stan Greenberg, C.E.O. of the Democratic polling firm Greenberg Quinlan Rosner, conducted a more subtle exploration of attitudes among key target groups during the State of the Union address.

Greenberg gave the dials to 61 white swing voters, then followed up with two online focus groups, one with white working-class voters, the other with white unmarried women. He found that when Obama described the struggles of middle-class voters to stay afloat economically, and when he proposed policies to lessen financial pressures on these voters, the dials consistently were turned in a favorable direction.

The President's proposals to take on issues facing working families hit home. This agenda appeals greatly to voters across party lines, resonating especially well among white unmarried women and white working class voters, groups which are among the main strategic targets for Democrats for the next several years.

Greenberg's analysis and the CNN poll data suggest that the shift to "middle-class populism" has the potential to win votes among a key target constituency, white people without college degrees.

Middle-class populism, however, raises a host of problems for the Democratic Party. When the middle-class populist message is turned into actual legislative proposals, the costs, in the form of higher taxes, will be imposed on the affluent. Such a shift in the allocation of government resources threatens the loyalty of a crucial Democratic constituency: well-off socially liberal voters.

Over the past two decades, the Democratic Party has successfully won over – or perhaps it's better said that the Republican Party has lost – many well-educated, well-paid, fiscally moderate men and women. These voters are repelled by a social conservatism that is anti-abortion, anti-gay rights and anti-women's rights. But they are not eager to see their taxes raised.

The perils of a middle-class populist strategy were demonstrated in the aftermath of the State of the Union address.

With what can only be called a surprising display of political naïveté, Obama lit a fuse under his upscale allies with one item in the message accompanying his Jan. 20th speech. The president, as a part of his assertive redistributionist agenda aimed at shifting benefits from rich to middle-income citizens, called for the effective end of tax-advantaged 529 college saving accounts.

Robert Greenstein, president of the liberal Center on Budget and Policy Priorities, wrote in a post on the center's website on Jan. 22 that more than two-thirds of the tax breaks in the 529 program went to households with incomes in excess of $200,000.

The savings from cutting back the 529 program would be used "to strengthen and make permanent the education tax incentive best targeted on low- and middle-income families: the American Opportunity Tax Credit," according to Greenstein.

As anticipated, Republicans were critical. But what killed the plan was Democratic opposition from an unexpected quarter: the party's leading advocates of middle-class populism: Nancy Pelosi, House Democratic leader; Chris Van Hollen, ranking Democrat on the House Budget Committee; and Charles Schumer, chairman of the Senate Democratic Policy and Communications Center. All three members have large constituencies of upper-income Democrats.

Schumer told The Washington Post that the president's overall plan "has the puzzle pieces necessary to bring the middle class back, but this particular piece didn't fit."

Within a week, on Jan. 27, Obama was forced to abandon the proposal.

Jared Bernstein, who also works at the Center on Budget and Policy Priorities, was blunt in his assessment of the politics of the 529 controversy, telling the Washington Post that the Obama proposal was like "kicking a ball in your own goal."

In an email, Greenstein wrote to me that:"Democrats depend nearly as much on upper-class voters as Republicans do," wrote Josh Kraushaar, political editor of National Journal. Of the 10 congressional districts with the highest per capita income, eight are represented by Democrats.

The implications of this debacle are troubling. If we can't reform a tax break that is highly inefficient and gives the overwhelming share of its benefits to high-income people who don't need the benefits to engage in the desired activity (in this case, going to college) because a modest share of middle-income families also use that tax break — and we can't do so even when the savings would be rechanneled to make middle and lower income families better off — then it's going to be awfully difficult to address a number of the challenges the nation faces in the years ahead.

While Greenstein may be correct in his belief that the affluent are going to send their kids to college with or without 529 tax breaks, there is no question that elimination of the benefit would inflict real pain on an influential class, and provoke substantial anxiety among those who earn less but enough to disqualify them for meaningful financial aid.

Many of those in households making from $100,000 to $250,000 do not, in fact, believe they are affluent and consider themselves merely middle class.

Such parents, and those headed that way, are determined that their children will have every opportunity. A looming roadblock is the spreading awareness that since 1978, college tuition and fees have risen by 1,225 percent, nearly five times the rate of growth of the Consumer Price Index.

Should a brother or sister enroll after child No. 1 graduates, it's another unassisted $250,000 plus.

The kind of family making a gross household income of $225,000 could include two married professors, a nurse anesthetist and a dentist, a marketing manager and an air traffic controller, a podiatrist and a veterinarian, or an optometrist and an engineer.

In many respects, the Democratic Party is in the midst of a class-based upheaval. In 1981, after Ronald Reagan won the presidency, Republicans took control of the Senate and a conservative alliance dominated the House.

As Tip O'Neill used to tell reporters, "We in the Democratic Party raised millions out of poverty into the middle class, and made them so comfortable they could become Republicans." Now, three decades later, the Democrats' dilemma grows out of the fact that they have won back the loyalty of many who have reached the upper rungs of the middle class.

These developments do not bode well for the party's new priorities. If such a simple and straightforward proposal as the shift of government dollars from affluent families to far less advantaged families scraping to pay college tuition gets an instantaneous thumbs down from Pelosi, Schumer and Van Hollen, the realistic prospects for a middle-class agenda, if the Democrats return to power, are marginal at best.

Polls? Nah... they're for strippers and cross country skiers.