Something to Know - 7 January

This op-ed from the NY Times acquaints us with the downside of privatized medical research in the drug industry.   The incentives that drive a company to make the development of an essential and life-saving drug can also result in skyrocketing costs and be only available to the filthy rich.  Is this who we are as a nation?:
http://www.nytimes.com/2015/01/06/opinion/stop-subsidizing-big-pharma.html?emc=eta1 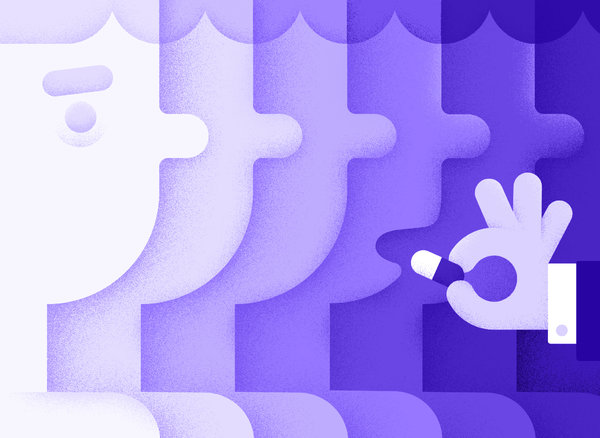 WASHINGTON — ROBERT J. BEALL, the president and chief executive of the Cystic Fibrosis Foundation, called his recent decision to sell the royalty rights to his organization's research a "game changer." Indeed: Deals like this, in which an investment company paid the foundation $3.3 billion for its future royalties from several cystic fibrosis drugs it helped finance, could revolutionize the way medical research is funded. Rather than the staid model of government-funded institutions handing out grants to academic research facilities, a new breed of "venture philanthropies" like the Cystic Fibrosis Foundation could corral private investment into developing lifesaving drugs quickly and cheaply.

The problem is that venture philanthropy is, essentially, another term for privatizing scientific research. Instead of decisions about the fate of scientific funding being made by publicly oriented institutions, those decisions are being put in the hands of anonymous philanthropists and ostensibly benevolent nonprofits.

At the risk of oversimplification, biomedical research divides into two categories: private and public. The former is the constellation of big pharmaceutical companies and start-up labs. The latter comprises government agencies and the universities and philanthropies that rely on government support — directly, through grants, or indirectly, through tax policy. The former can charge whatever it wants for its products; the latter is limited by government rules and price controls.

Venture philanthropy complicates this picture by introducing a tax-exempt loophole. An organization like the Cystic Fibrosis Foundation will take in tax-exempt donations to invest in a pharmaceutical company — in this case,Vertex Pharmaceuticals — to develop drugs based on publicly funded research. Venture philanthropies can then sell the results of that research to private industry to deliver drugs to the market.

There is nothing to stop pharmaceutical companies from creating their own philanthropies, funding research with tax-exempt dollars and then selling themselves the rights to the intellectual property. Without price controls on the final product that come with public funding, the potential costs of the resulting medicines are limitless.

So far, there is no effort to extend government price controls to venture-philanthropy-derived research. The Cystic Fibrosis Foundation did little to lobby for lower prices on the drugs that were developed from the research it funded. As a result, Kalydeco, a cystic fibrosis medication it funded, is one of the most expensive drugs available, at $300,000 a year.

The idea of a public-private research transfer is not without precedent. In 1980, Congress passed the Bayh-Dole Act, which allowed publicly funded universities to sell off exclusive licenses on their research to private industry. The act was intended to drive funding for academic research and innovation.

But the resulting race for private funding has created perverse incentives to research blockbuster drugs, even if they are not the most imperative from a public policy standpoint. The impetus to produce more and more profitable research has also driven down the quality of academic work, promoting ghostwritten papers, sloppy peer review and the burying of unfavorable clinical-trial results. Venture philanthropy builds off the model created by Bayh-Dole, but with tax exemptions and a sheen of generosity on top of the lucrative payoff.

sustain small foundations that study rare diseases that, from a for-profit point of view, aren't worth investigating.

This would allow generic versions of drugs onto the market, which would go a long way toward keeping health care costs down and not driving the uninsured into debt.To make medical advancements truly philanthropic, the profit motive needs to be removed from the equation. If the intent is to cure rare diseases, then we should be increasing the budget for the National Institutes of Health and other research initiatives. Instead of gala balls and donor drives, higher taxes on the same rich benefactors could be used to fund the research that isn't already being supported. Biotech patents developed through venture philanthropy should not have exclusive rights attached to them.But while Big Pharma might be faulted for funneling billions of dollars into erectile-dysfunction drugs and off-label drug marketing, researching extremely rare diseases may also represent a misuse of public and private funds. Efforts to cure, rather than treat or prevent, obscure diseases can be expensive, diverting investment from more common afflictions. The high costs of focusing on rare diseases are then eventually pushed onto the health care system by way of egregiously high drug prices. Such a choice involves an incredibly complex moral calculus, one that is best processed by democratic public institutions.