Something to Know - 18 February 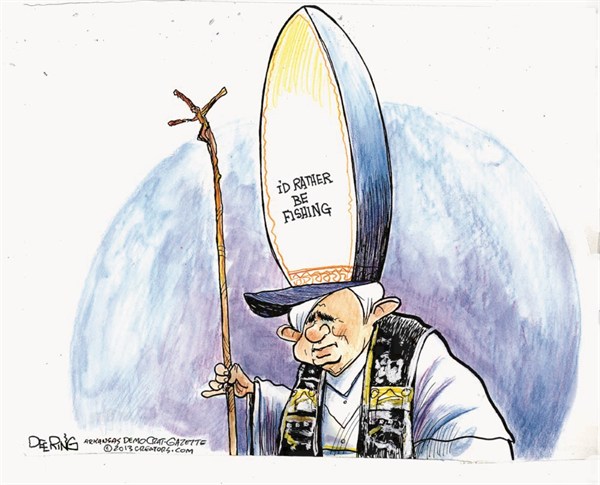 1.  If you recall a piece I did a while back, I was making an alert about the corporatization of the prison business.  In the same vein, and you are probably aware of it already, is the strategy being done on the closing of public schools and replacing them with cash-cow centers of supposed learning institutions.  Here is an example of it in the city of Philadelphia:
http://truth-out.org/news/item/14610-corporations-advise-school-closings-while-private-charters-suck-public-schools-away
2.  A problem that the Republicans just keep encouraging is their mean and nasty appearances.   We know that the crazy old senator from Arizona is nothing more than a vengeful loser hell-bent on striking out at anything and anybody that has displeased him.  Now, he is aided and abetted by a snarky and dyspeptic Tea Bagger from Texas.  The duo act comes across like a load of expended manure - which the GOP just cannot seem to clean up:
http://www.nytimes.com/2013/02/17/opinion/sunday/ted-cruz-the-gops-nasty-newcomer.html?ref=opinion&_r=0&pagewanted=print
3.  Ross Douthat looks at the influence of the Catholic Church, and how it seemingly is losing out as it loses its grip on the reality of what its followers are experiencing:
http://www.nytimes.com/2013/02/17/opinion/sunday/douthat-the-end-of-a-catholic-moment.html?ref=opinion
4.  If you are Dan Brown, you must read this to begin your next screenplay for the story of the Vatican and the politics at the top.   This is a guaranteed long read, but almost as good as the novel to be created:
http://www.washingtonpost.com/lifestyle/style/pope-benedict-xvis-leaked-documents-show-fractured-vatican-full-of-rivalries/2013/02/16/23ce0280-76c2-11e2-8f84-3e4b513b1a13_print.html
--
Juan

The United States is a nation of laws: badly written and randomly enforced.

by Frank Zappa
Posted by 1ma2t