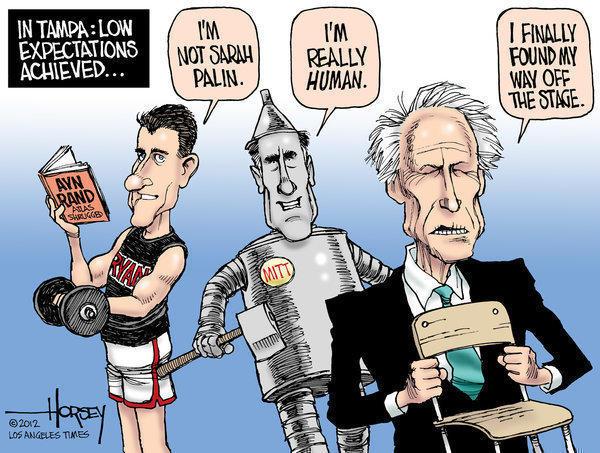 "Eccentricity is not, as dull people would have us believe, a form of madness. It is often a kind of innocent pride, and the man of genius and the aristocrat are frequently regarded as eccentrics because genius and aristocrat are entirely unafraid of and uninfluenced by the opinions and vagaries of the crowd."
-- Edith Sitwell
"Did you ever walk into a room and forget why you walked in? I think that's how dogs spend their lives."
-- Sue Murphy
"Outer space is no place for a person of breeding."
-- Lady Violet Bonham Carter
"If the automobile had followed the same development cycle as the computer, a Rolls-Royce would today cost $100, get a million miles per gallon, and explode once a year, killing everyone inside."
-- Robert X. Cringely
Posted by 1ma2t