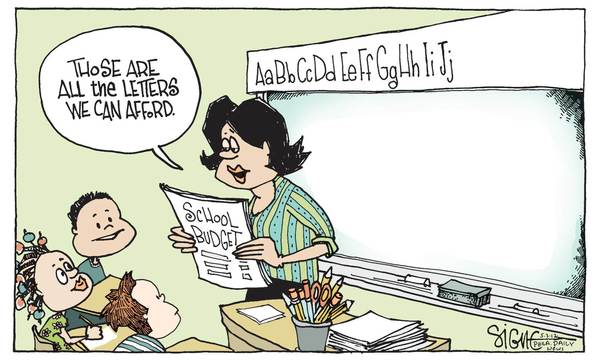 1.  Governor "Ahnold" is none to happy with the state of affairs of the Republican Party, and says so in writing in this Los Angeles Times column:
http://www.latimes.com/news/opinion/editorials/la-oe-schwarzenegger-gop-needs-to-be-more-inclusiv-20120506,0,2066190,print.story

2.  The GeeOpee gathered itself to appoint their delegates to the national Kerfuffle in Tampa.  The Paul and Romney gangs behaved with typical extremist communal understanding and aplomb.  Not quite Crips and Bloods, but certainly not like educated adults.  But hey, what happens in Vegas, may not stay in Vegas:
http://www.lasvegassun.com/news/2012/may/05/nv-nevada-gop-1st-ld-writethru/

3.  The nature of human behavior has degenerated to the level of "polarization".  Right vs. Left.  Intelligent Design vs. Darwin.  Science vs. non-believers,  and now Open vs. Closed Minds:
http://www.nytimes.com/2012/05/06/us/heartland-institute-pulls-its-global-warming-ad.html?_r=1&pagewanted=print

4.  Here is an introduction biography to the #133 richest guys.  He controls entertainment, sports, and a bunch of other things.  He lately he has been pouring his money into things that are not very good for us, and hopes we don't notice him for what he is.  Meet Mr. Philip Anschutz:
http://www.smirkingchimp.com/print/42987/

5.  As the former editor of the NY Times, Bill Keller has earned the right to dump on Rupert Murdoch and his stooge Roger Ailes (Fox News):
http://www.nytimes.com/2012/05/06/opinion/sunday/keller-murdochs-pride-is-americas-poison.html?_r=1&ref=opinion&pagewanted=print
6.  Nicholas Kristof lets us in on a very sad situation.   Alcoholism from beer, in the vicinity of am Oglala Sioux Indian reservation (where alcohol sales are banned), but sold in a small store just outside in a store in Whiteclay S.D.   Anheuser-Busch keeps stocking the shelves with beer, and the Indians never get well:
http://www.nytimes.com/2012/05/06/opinion/sunday/kristof-a-battle-with-the-brewers.html?ref=opinion&pagewanted=print
7.  All of my airline industry buddies will find this story very interesting.   American Airlines had a program called AA Airpass for the really high rollers.  Unlimited First Class travel for a big chunk of change (started off at over $350,000 and up to over $1 Million later).  Naturally they got taken and cheated by some savvy weasels.   What sounded like a good revenue-raising program when it was first begun, turned into a mess:
http://www.latimes.com/business/la-fi-0506-golden-ticket-20120506,0,2632981,print.story

"The idea is to die young as late as possible."
-- Ashley Montagu
"In modern America, anyone who attempts to write satirically about the events of the day finds it difficult to concoct a situation so bizarre that it may not actually come to pass while the article is still on the presses."
-- Calvin Trillin
"I have seen the future and it doesn't work."
-- Robert Fulford
"Bureaucrats write memoranda both because they appear to be busy when they are writing and because the memos, once written, immediately become proof that they were busy."
-- Charles Peters
"Some men are born mediocre, some men achieve mediocrity, and some men have mediocrity thrust upon them."
-- Joseph Heller
Posted by 1ma2t